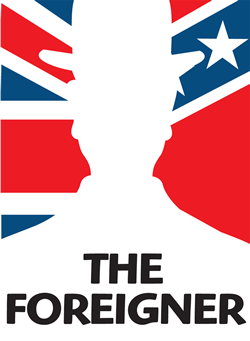 ​The scene is a fishing lodge in rural Georgia often visited by “Froggy” LeSueur, a British demolition expert who occasionally runs training sessions at a nearby army base. This time he has brought along a friend, a pathologically shy young man named Charlie who is overcome with fear at the thought of making conversation with strangers. So “Froggy” tells all assembled that Charlie is from an exotic foreign country and speaks no English. Once alone, the fun really begins, as Charlie overhears more than he should. 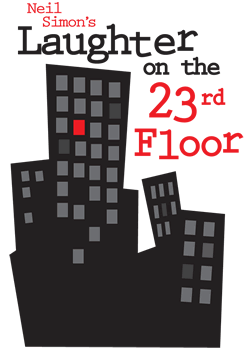 Inspired by Simon’s early career experience as a junior jokesmith (along with his brother Danny) for Your Show of Shows, the play focuses on Sid Caesar/Jackie Gleason-like Max Prince, the star of a weekly comedy variety show circa 1953, and his staff, including Simon’s alter-ego Lucas Brickman, who maintains a running commentary on the writing, fighting, and wacky antics that take place in the writers’ room. At the plot’s core is Max’s ongoing battles with NBC executives who fear his humor is too sophisticated for Middle America. 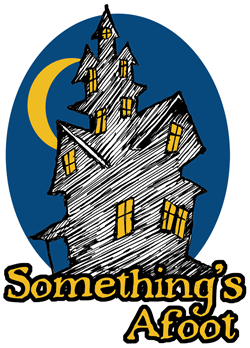 ​A zany, entertaining show that takes a satirical poke at Agatha Christie mysteries and musical styles of past years. Ten people are stranded in an isolated English country house during a raging thunderstorm. One by one they’re picked off by cleverly fiendish devices. As the bodies pile up in the library, the survivors frantically race to uncover the identity and motivation of the cunning culprit.

Schedules are subject to change based on rights availability.